The Chamber strives to enrich the North Shore’s overall quality of life by championing workable, long-term solutions that address both current and future infrastructure needs.

Our latest infrastructure project, completed in 2015, is the Ka Iwa Garden landscaping project at the entrance of Haleiwa Town where the Chamber’s “Welcome to Haleiwa” sign is. The Chamber raised the funds and provided the coordination for installation of an irrigation system and landscaping. A special mahalo goes to Council Chair Ernie Martin and the City for a grant of $50,000 along with several other donors and volunteers for making this beautification project possible. 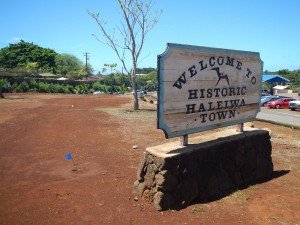 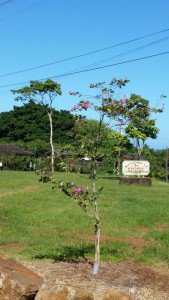 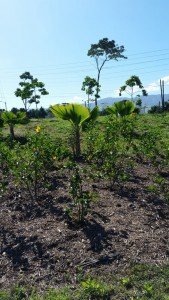 Completed the relocation and restoration of the Chamber’s new building, the historic Haleiwa Mutual Telephone Building, in June of 2010. The building was donated by the Fujiwara family, owners of Pioneer Ace Hardware store, who needed space for an expansion of their store. The $200,000 move and renovation was funded by grants, the brick walkway fundraiser, donations of cash and in-kind, and many hours of volunteer work. 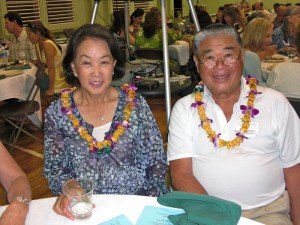 Anahulu Bridge, built in 1921 and a key landmark of Haleiwa and the North Shore, underwent a $3.1 million renovation completed in October 2006 due to the Chamber’s advocacy over many years. 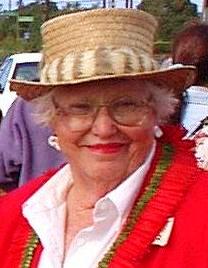 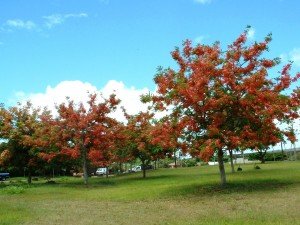 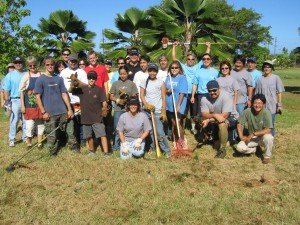 The Bypass and Signage 1995 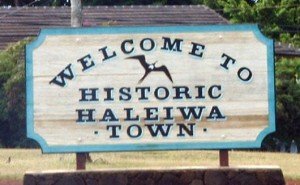 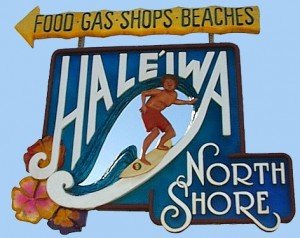 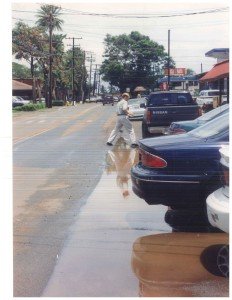 Haleiwa Town Puddles No Walkways circa 2007The Haleiwa Main Street/NSCOC has been the leading advocate for the Haleiwa Town Improvement Project since it completed the Haleiwa Town Plan in 1991. Funding efforts began with the City’s Vision Team process around 1995, which eventually resulted in construction plans and a successful bid that was later cancelled in 2005 by a new mayor.

In 2009, the City Council initiated an “Improvement District” for the main part of the town which extends from Twin Bridges to Anahulu Bridge. An Improvement District enables the City to share construction costs 50:50 with landowners along Kamehameha Hwy. (The city pays for all the upfront costs and the landowner repays their portion amortized over 20 years. Kamehameha Schools owns approximately 50% of the property, so all the other remaining owners would only be responsible for 25% of the costs.) R.M. Towill Corp., engineering and planning firm, is in the process of developing a new design plan for the City’s implementation. $2.8 million has been budgeted for this effort.

In 2010, Resolution 09-338, CD1 was adopted by the City Council. However, several challenges have confronted this project from the beginning:

Over time an overwhelming majority of businesses, property owners and residents have realized that the safety of residents and over two million visitors a year are at risk; the consensus now is that walkways are very much needed.

Since 2005, the Chamber has been a leading advocate for a long-term solution for the Laniakea/Chun’s traffic bottleneck created by visitors’, turtle viewers’, surfers’, etc. parking on the mauka side of the road. The majority of North Shore community organizations have now voted for the minor road re-alignment (60 feet mauka) alternative. See conceptual plan below. For more information, please see the Laniakea/Chun’s Traffic Timeline and 9-2-15 Minutes of Laniakea Stakeholders Meeting for more information. 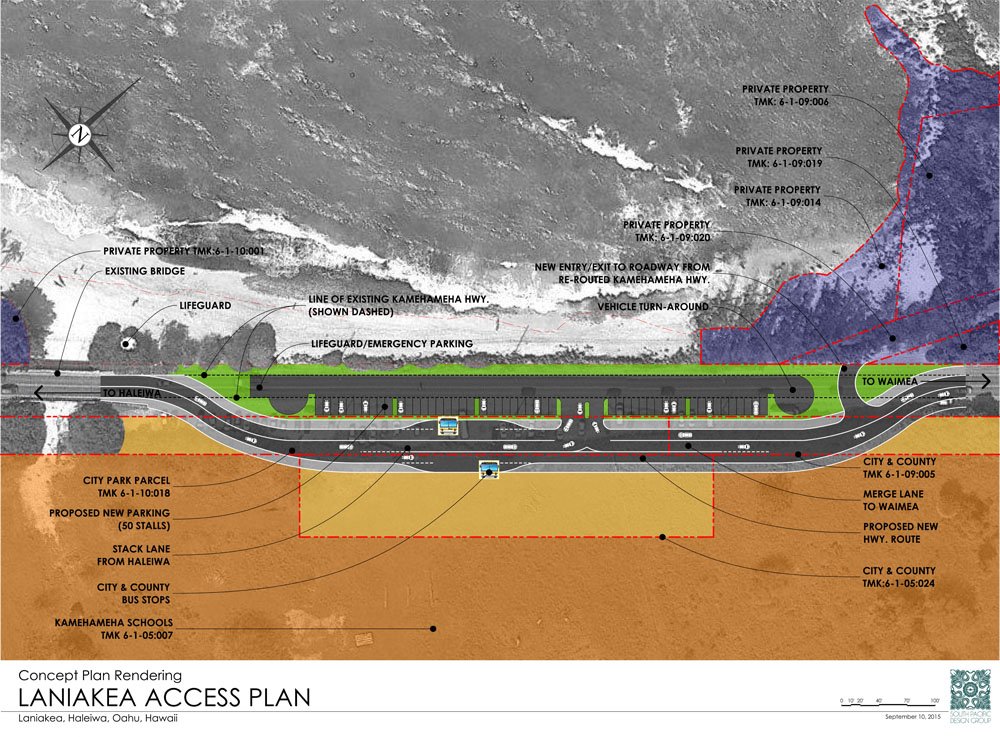